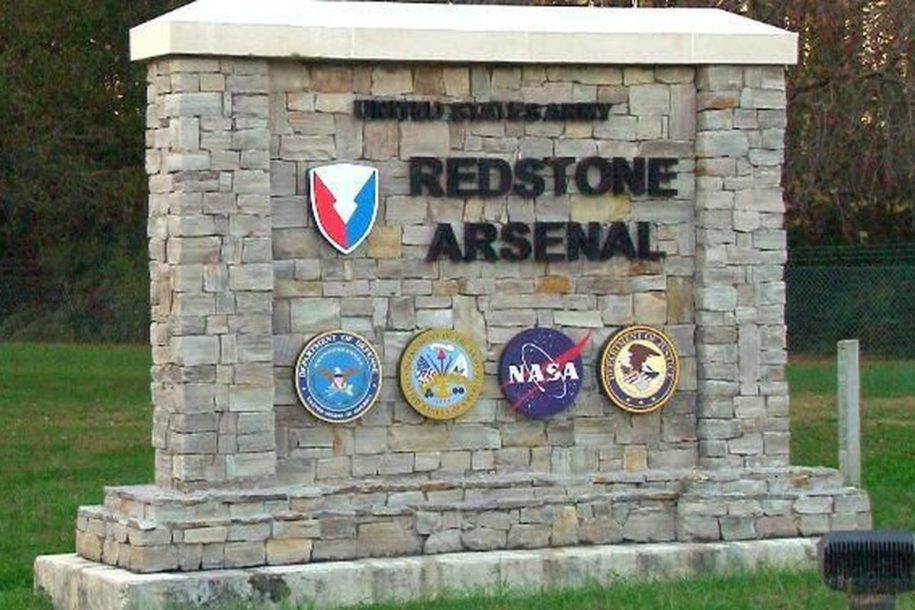 Remember how the GAO supposedly 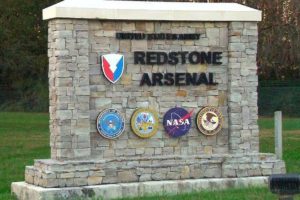 found no substantial flaws in the decision to base SPACECOM permanently in Huntsville, Alabama? Well, the final report released this past week reads quite differently. In addition, a top USSF official tells us of the near future for SATCOM, while CNBC gives everyday viewers a look at Space Force present and future. Plus more in this week’s Space Force news.

Not so fast, everyone who thought the location of U.S. Space Command’s permanent headquarters was settled: The controversy over a Trump Administration decision to base SPACECOM in Alabama continues.

Two weeks ago, Alabama politicians announced to media that the General Accounting Office (GAO) had completed a second review of the selection process involved in the decision made during President Trump’s last days in office to base the SSC at Redstone Arsenal in Huntsville. Lead author of the report and Department of Defense (DoD) Inspector General Robert Storch was quoted at the time as having written:

Time to pump the brakes: The full report by the GAO, released on Thursday, June 2, reached a radically different conclusion that previously reported. Reads the summary topping the report:

“From December 2018 through early March 2020, the Air Force largely followed its established strategic basing process to determine the preferred location for U.S. Space Command headquarters. From early March 2020 through January 2021, the Air Force implemented a revised, three-phased process at the direction of the then Secretary of Defense, culminating in the selection of Redstone Arsenal in Huntsville, Alabama as the preferred location. The revised process followed some elements of the established basing process, but included different steps. For example, in its revised process, the Air Force solicited nominations from all 50 states instead of beginning with a set of candidates based on their respective ability to meet defined functional requirements.

Among other findings and opinions in the report:

Naturally, politicians from Alabama and Colorado who have been legislatively wrangling over the Trump Administration’s 11th hour decision were quick to weigh in.

A response letter sent collectively from Sen. Michael Bennet (D.), Sen. John Hickenlooper (D.), Rep. Doug Lamborn (R.) and Rep. Jason Crow (D.) read in part that “Over the past year, we’ve repeatedly raised concerns that the previous administration used a flawed, untested, and inconsistent process to select a location for US Space Command. The reports from the Government Accountability Office and the Department of Defense Inspector General both confirm that the basing process lacked integrity and neglected key national security considerations.

“We have serious concerns about how this conclusion was reached, which contradicts the military leadership’s stated goal of reaching full operational capability as quickly as possible. Our national security should be the deciding factor in basing decisions.”

Shot back Sen. Tommy Tuberville (R.-Ala.), “At this point, the biggest thing standing in the way of SPACECOM [relocating to Huntsville] is political inertia and sore loser syndrome, each a detriment to US military effectiveness. It’s time we embrace the Air Force’s decision and move forward together.”

Despite the GAO’s decision, however, the report is not a legally binding document and includes no recommendation regarding overturning the DoD decision of 2020. This story likely isn’t over yet…

Military satellite communications to be absorbed by Space Force

Lt. Gen. William Liquori, Space Force deputy chief of space operations, spoke at the Schriever Spacepower Forum hosted by the Mitchell Institute on Thursday, June 2; there he conveyed some interesting information on the military’s SATCOM infrastructure.

This reassurance came despite rumors that SATCOM infrastructure transfer has been stalled.

Lt. Gen. Liquori also stated that the Department of Defense (DoD) and related intelligence would be finished with its “space strategic review” by the end of July 2022. This review has been undertaken in order to inform FY 2024 budget proposal but also U.S. space policy in general.

Finally, USSF officials are finishing a review report of its own undertaken with the National Reconnaissance Office on the DoD’s intelligence, surveillance and reconnaissance (ISR) assets and requirements. The memorandum is currently awaiting approval by the Joint Chiefs of Staff.

“That’s what we would have as a starting point for integrating all of the joint requirements for space-based ISR,” said Lt. Gen. Liquori. “We can’t do that in a vacuum, so we’ve also got the intelligence community working with us.”

Video of the week: CNBC talks USSFs future (but mostly its present)

About halfway through 2022, one thing has become obvious: This is the year of mainstream media attention for the USSF. On Friday, June 3, the coverage continued, as CNBC released a short news feature entitled “The Future of the US Space Force.”

However, this feature ends up treading the typical path for such news items, namely that of explaining to the general public the mission and purpose of the Space Force while also providing a primer on how the USSF functions. In the CNBC piece, the accent is on the relationships between the USSF and private-sector technology producers such as SpaceX, Virgin Orbit and United Launch Alliance.

Reads the related promo in part:

“Outer space is getting crowded, with both commercial endeavors and secretive military projects. And it’s going to be up to the newest United States military branch, the Space Force, to protect American interests there.

“Space launches in the U.S. have been on the rise, and participation by private companies has increased over the last decade. What’s more, satellite imaging in the ongoing war between Ukraine and Russia has underscored the importance of space-based assets, both commercial and military…

“SpaceX, Virgin Orbit and United Launch Alliance, which is a joint venture of Lockheed Martin and Boeing, are launching more and more satellites into space. And in SpaceX’s case, some have increasingly ambitious projects involving reusable rockets, crewed flights and potential colonization.”

Garnering some attention from local media last week was Cadet Jacob Wandless, who became the first-ever University of Delaware graduate to earn his commission in Newark and get assigned with the Space Force.

Wandless graduated with a double BA in History and Political Science on Saturday, May 28, and was profiled last week in the UD school newspaper, UDaily. “I know how important space is to the world and how important the Space Force is to what is happening in the world right now,” Wandless was

quoted as saying. “I am super excited to become a part of the U.S Space Force; it is like a dream come true.”Lt. Colonel Victoria Thomas, Air Force ROTC Detachment 128 commander, praised the recent grad with “Cadet Wandless earned his place in history through academic excellence and proven leadership in the cadet wing. I know he will be an officer who leads with professionalism and empathy.”